The other morning I was watching Sunrise, one of the very few times I get to because in our house, Blippi is life… Long story, hopefully you NEVER have to find out! They were talking about the different sleep trackers out there and when I first started my fitness journey I thought the Fitbit Charge and Charge 2 were the bee’s knees… how wrong I was. This segment caught my attention because sleep has become very important to me! And I will do everything in my power to protect it!

High tech wrist watches and smartphone apps have been developed to help monitor our sleep patterns. These trackers promise a lot, with some saying they measure the time you spend in each stage of sleep. Although, it might be fun to pore over data you have collected about yourself, it is important to keep the pros and cons in mind when using these new sleep tracker technologies.

Most sleep tracker apps and watches use a device built into most smartphones that senses movement. This device measures how much movement you make during your sleep and this data is then used in an ‘algorithm’ to estimate sleep time and quality. How sensitive each device is to movement and the algorithm used varies between products. This can greatly affect their accuracy.

Popular trackers, such as the Fitbit Charge, include a sleep mode that aims to provide sleep time and restlessness.

While most trackers can estimate fairly well when a person is awake -v- asleep, they are not very accurate and most likely, something will go wrong. For example, you could be lying still but be awake. In the case of the phone apps Sleep Cycle or Sleep As AnDroid, your partner, child or even your dog could impact the amount of movement and noise detected by the device, changing the sleep data.
Research on some of these sleep trackers suggests that they provide a general estimate of sleep but that they can give misleading information.

A 2012 study data with adults who wore an older version of the Fitbit tracker found that it overestimated sleep time by an average of 67 minutes. Another study in 2014 found the opposite effect in children. The Fitbit One underestimated the children’s sleep by 105 minutes.

Users should not expect these devices to recognise change between sleep stages. This is because they rely on movements, whereas sleep stages are defined by brain wave activity and other body indicators (eye movements etc.) measured in a laboratory sleep test.

The Basis B1 is one of the few trackers on the market that says it can track REM sleep in addition to light and deep sleep. The device claims it can do this because it includes a heart rate monitor in addition to an accelerometer. However the research on what this claim is based has not been published yet and so cannot be properly assessed.

For most people, using a monitor to track sleep isn’t going to be a problem. In fact, it might help some people understand and review their sleep and wake patterns, and this may ultimately improve their sleep. For example, noticing a pattern of repeatedly going to bed late and sleeping less than required may help the user adjust their sleep habits to allow for longer sleep.

In general the sleep tracker apps and devices will give you a good overview of how long you sleep but they can only tell you so much. You have to use the data to figure out what’s working for you and what isn’t. If you think there is a problem, regardless of what the sleep tracker data is telling you, talk to your GP.

These devices raise awareness of sleep health and sleep issues. Over time they could show if you are getting less or more disturbed sleep that you might expect. This might lead you to seek treatment or change lifestyle habits. See Understanding and Helping Poor Sleep as a good starting point.

Ok, so summing up, always remember the following… These are consumer products, and most have not undergone scientific evaluation. Don’t put too much trust in these devices to accurately monitor sleep. A single night is not always a very accurate reflection of your general sleep; one night’s “data” shouldn’t be cause for alarm. If you tend to worry about your sleep then it might be best for you to avoid sleep trackers, or only look at the data occasionally. Have fun! Collecting data about yourself can be very interesting. But just remember sleep trackers tend to point to general trends in your sleep as a whole.

This site uses Akismet to reduce spam. Learn how your comment data is processed. 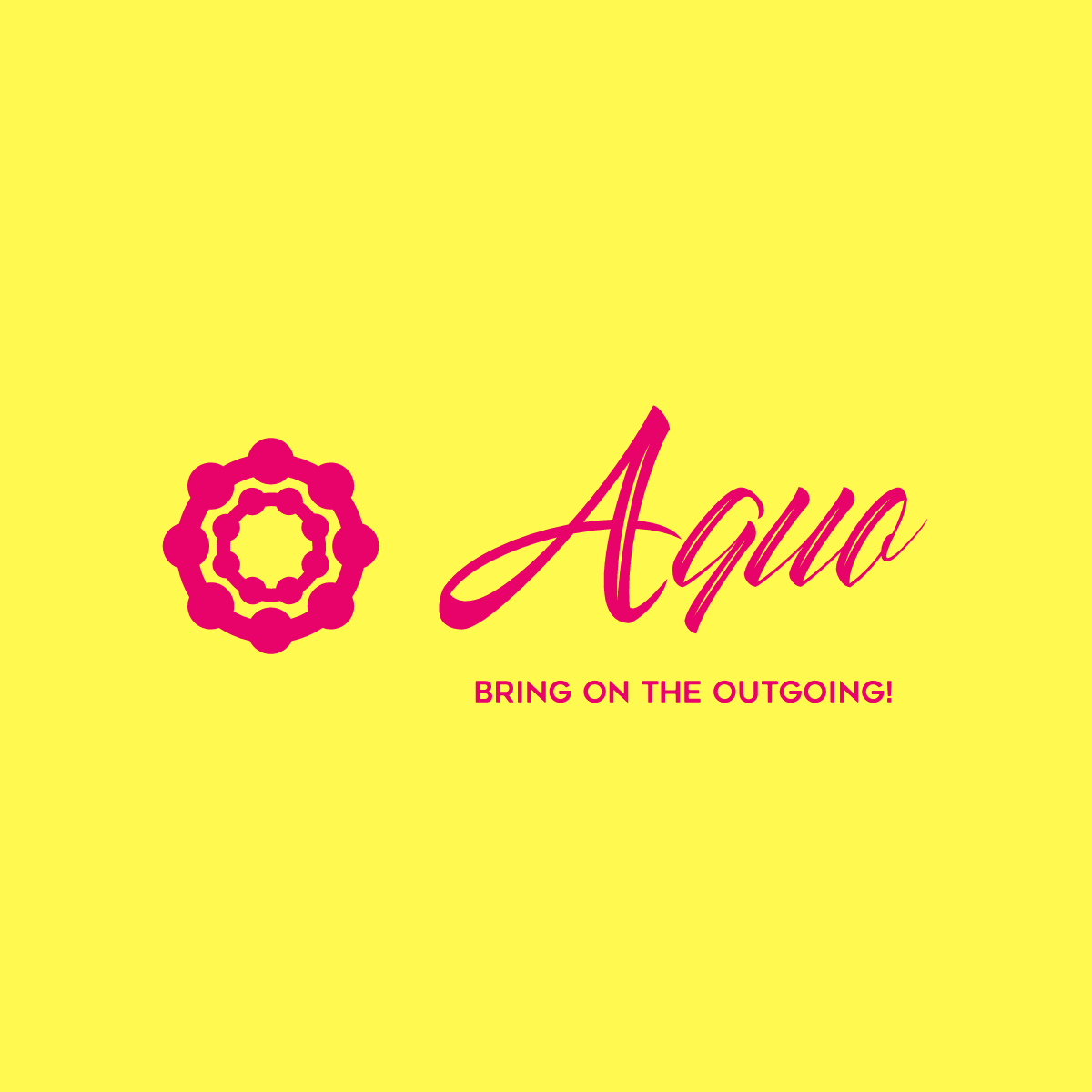